MGI and its affiliates today announce that they have settled all outstanding litigation in the United States with Illumina. Under the terms of the parties' settlement agreement, each party will drop any challenges to the Court's judgments entered in the Northern District of California and the District of Delaware, with a net payment to CGI of $325 Million that reflects the parties’ damages awarded in such judgments.

In addition, the parties will dismiss their pending antitrust litigation in the Northern District of California. Illumina will receive a paid-up, license to the 2 Color family of U.S. patents and U.S. patent applications that CGI and MGI asserted in Delaware. As previously announced, MGI will begin selling its CoolMPS platform by August 2022 and can begin selling its StandardMPS products by January 2023.

The parties also agree to a three-year period of peace with respect to claims of U.S. patent infringement and violations of any antitrust or unfair competition laws of the United States, during which time they will not sue each other or respective customers in the United States or accrue liability for existing platforms. 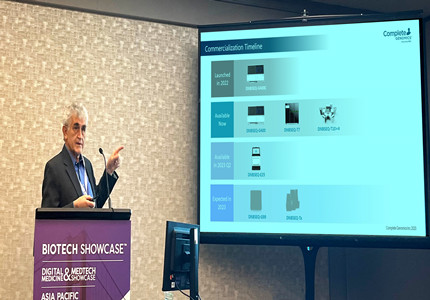 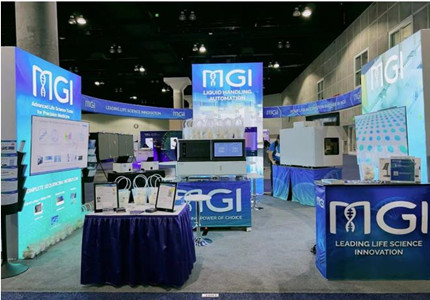 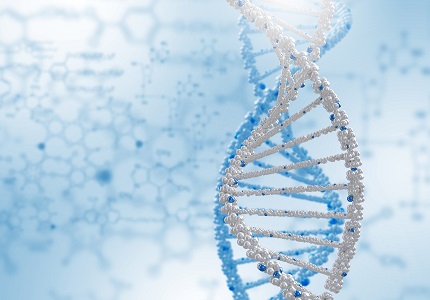